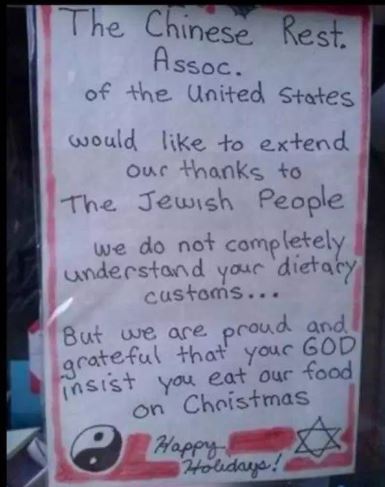 So having had the obligatory Chinese dinner on Christmas Eve, Christmas Day found my analytical brain pondering the motivations for the governmental shutdown, The Wall, and more broadly, the alleged perils posed by immigrants.  Endeavoring not to be biased regarding the purported need to defend my safety, security and nest egg, I wielded the foremost weapon of truth at my immediate disposal:  the Google search. 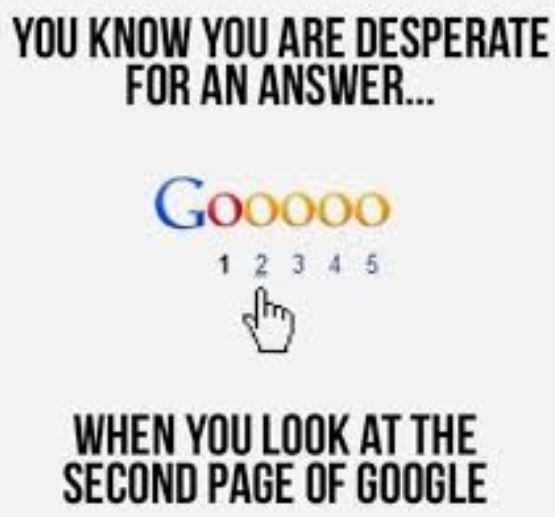 I started by Googling “statistics illegal immigration crime border wall”, to see if facts and/or scholarly accounts support (or otherwise discuss) some sort of causal correlation between illegal immigration and crime, or at least violent crime.  I restricted the results to the last 90 days, then the last 30 days, after the all-time results were unsupportive of the President’s basic contention.  I changed up the search words, but the finding was inescapable. 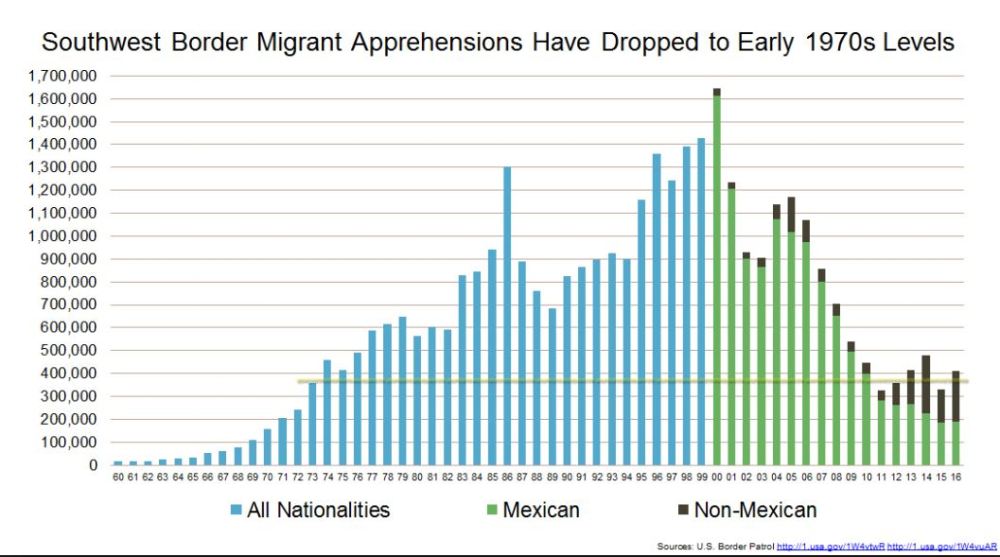 The readily available facts do not support the President’s argument that illegal immigrants are people to be feared and loathed. Articles within the last 90 days in such centrist publications as “Business Insider“,  “The Sociological Quarterly“, “The CATO Institute” and the emag “Politico” failed to demonstrate or present any facts in support of the President’s premise.  In fact, as laid bare in the hyperlinked articles, the opposite seems true, at least statistically. 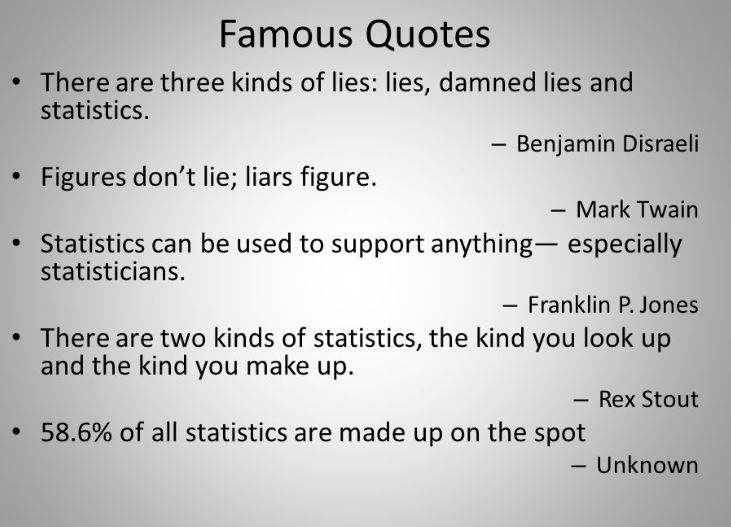 Still seeking to give a President and his Administration the benefit of the doubt, I used my Googling skills to dig further. Trying not to be pejorative about it, I Googled “Evidence supporting Trump border wall necessity.”  I tried that over different date ranges too. A December 11, 2018 Washington Post op-ed summed up the collective upshot of some half-dozen scholarly articles published within the last 30 days, that no facts exist to support the basic contention that illegal immigrants brng an increase in crime and other sociological ills.

I know that some allege that President Trump’s views originate from thinly veiled racism and xenophobia.  Google searches with those words yield rich rewards and many cogent interpretations.  Many people apparently have written about his alleged racism and/or xenophobia. Fairness and balance are hard to find with those words in the search, though I did try articles saying he was not a racist or xenophobe.

Back to the wall.  I am not and never will be a politician.  I do not viscerally understand political promises, their importance and the failure of their lack of fulfillment in the eyes of one’s supporters.  Seemingly the Trump campaign promise of a border wall remains important to certain members of the conservative media and thus, to him.  For otherwise, his position has not been logically supported and defended with any facts I can find in a Google search. 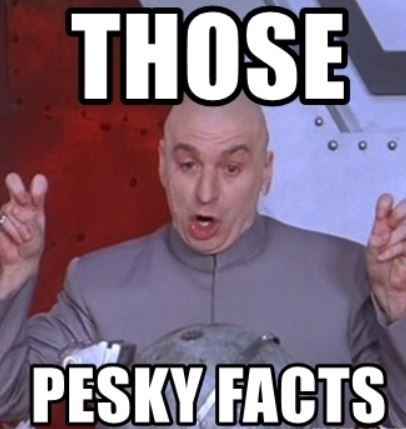 Facts I can find.  Via a Google search.  Yeah, maybe I have a wee methodology problem.  So tonight, I innocently asked my family at dinner, “Do you think a Google search is intrinsically politically biased?”  I got a resounding chorus of, “Have you had your head in the sand?  It’s a common allegation by the President and his political allies.”  So circular as it may be, I set about to Googling the bias of a Google search. 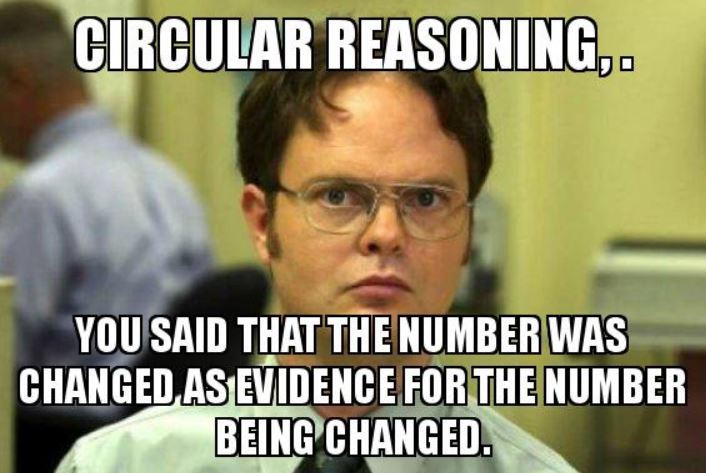 “Is Google biased?”, sure enough, returned a plethora of web sites, articles, views and opinions.  Sifting through might be the topic for another blog. For now, my son’s view (he is a Computer Science major) seems fair enough: Google searches reflect the cross-section of their user population.  People who search on Google may be younger and more educated, and therefore possibly more liberal, than society as a whole. Maybe.

Meanwhile, we still have a government shutdown over an expensive political promise not kept, given that Mexico will not pay for it after all. Alas. 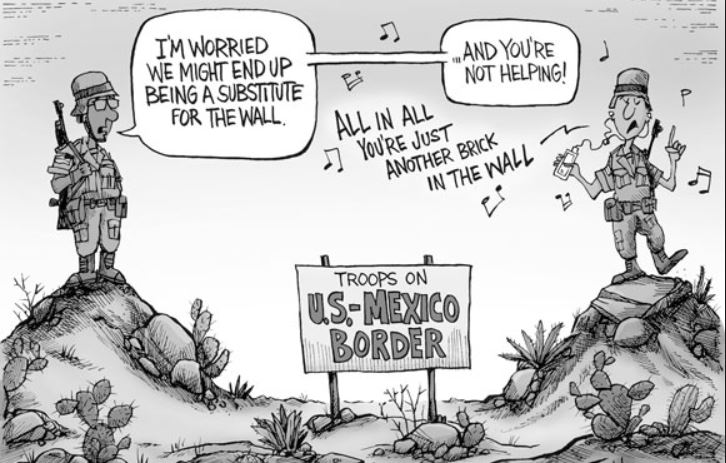